I've been taking a look over all that has happened this year as it seems to have disappeared in a bit of a haze and there have been a few great things that I would like to remember 2011 for.

At the beginning of the year I was running the front-end work on my own at Aqueduct. It was great to get Steve on board on the 17th of Jan (one of the best decisions of the year).

We've enjoyed successes, mainly in our own little sphere but sometimes peeking out with The FA's Just Play website winning it's category in the Sitecore site of the year.

The FA treated us to tickets to see England V Sweeden, it was great seeing the bill boards advertising the Just Play website. This was pretty significant for me as it was my first experience of a football match, and a good experience it was, especially because we watched this queue from the FA bar whilst sipping free beer. 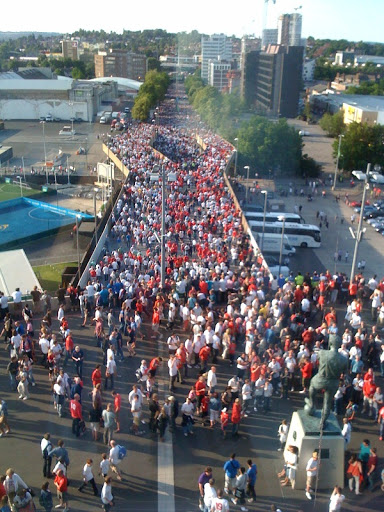 A few highlights for me

My family has been growing up quickly and my kids celebrated both their birthdays with an amazing cake baked by the brilliant Esther's Bakery. 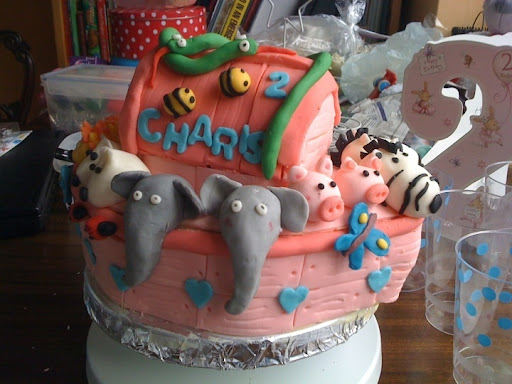 Esther and I enjoyed a great discovery, a tea house in a tree house. 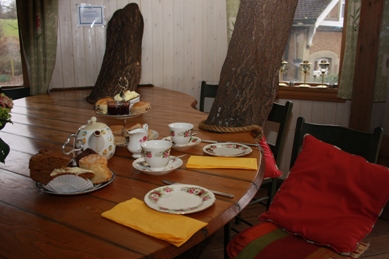 We were privileged to become God parents for the third time.

On the same day that Aqueduct moved to their new office, we moved house. I am now living with the in-laws in Streatham.

I got to visit a fire station much to the delight of the bunch of kids that came with us (the children enjoyed it too).

It was a great to see such an amazing response to Andy's marathon run as we built a mini-site to show his progress and raise money for Support Sasha.

In June we were really honoured to be given someone's flat for a couple of weeks when we visited Becca and her in-laws in the beautiful city of Montreal, Canada. 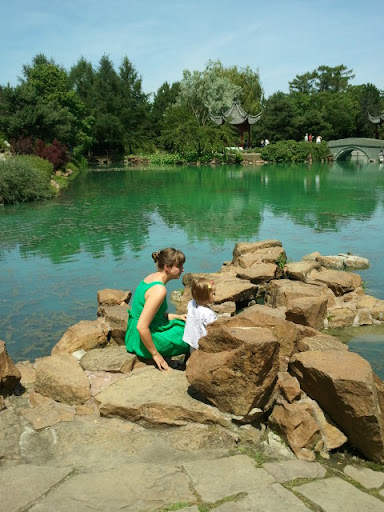 and then we went back for a holiday to one of our favourite spots, an amazing farm house on the site of a ruined abbey in Wales. 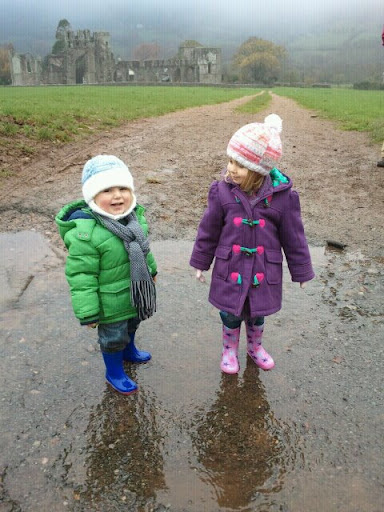 2011 has been a really great year. 2012 is the start of new chapters and adventures both personally and professionally. I'm looking forward to being stretched and growing in character.

I want to continue to discover new avenues for being creative both technically, and maybe even through speaking and engaging with people I'm yet to meet. One of the hopes close to my heart is to find some way of investing this back in to a community who haven't had quite the same opportunities.

Here's to the new year. To my family and all I've worked alongside this year, it's been a pleasure.